Moonzen Brewery is a craft beer company in Hong Kong that specialises in creating authentic beers for people who care about quality, health & sustainability. I was commissioned to create a set of beer labels for their year round range. The brewery’s name ‘Moonzen’ stands for Door God in Chinese and showcases the brand’s value in Chinese folklore that is rooted in Hong Kong culture. This together with their slogan “every beer has a story” was the source of inspiration for the label designs with their unique shape that are each like an opened Chinese scroll – each containing a central artwork together with Chinese seal inspired typography and individual background patterns.

Each label was designed with an illustration of a Chinese god that the beer is named after, accompanied by bespoke typography that embodies the characteristics of the god. Since their launch in 2014, Moonzen Brewery have won the Hong Kong International Beer Award 2014 for ‘Best Pale Ale’ and ‘Best Hong Kong Produced Beer’ for the Thunder God beer, and also won the Asia Beer Cup 2015 for the Jade Emperor IPA. 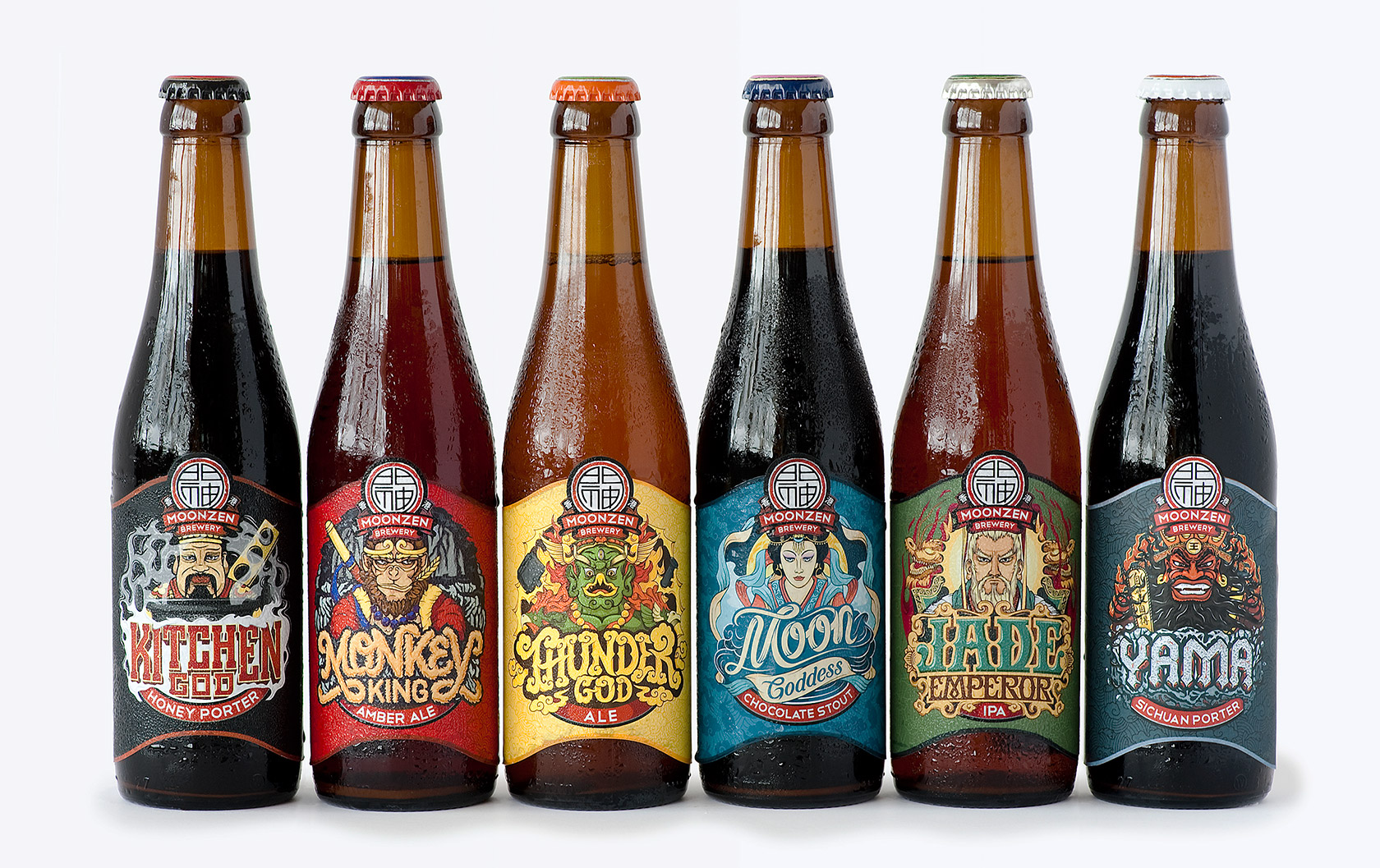 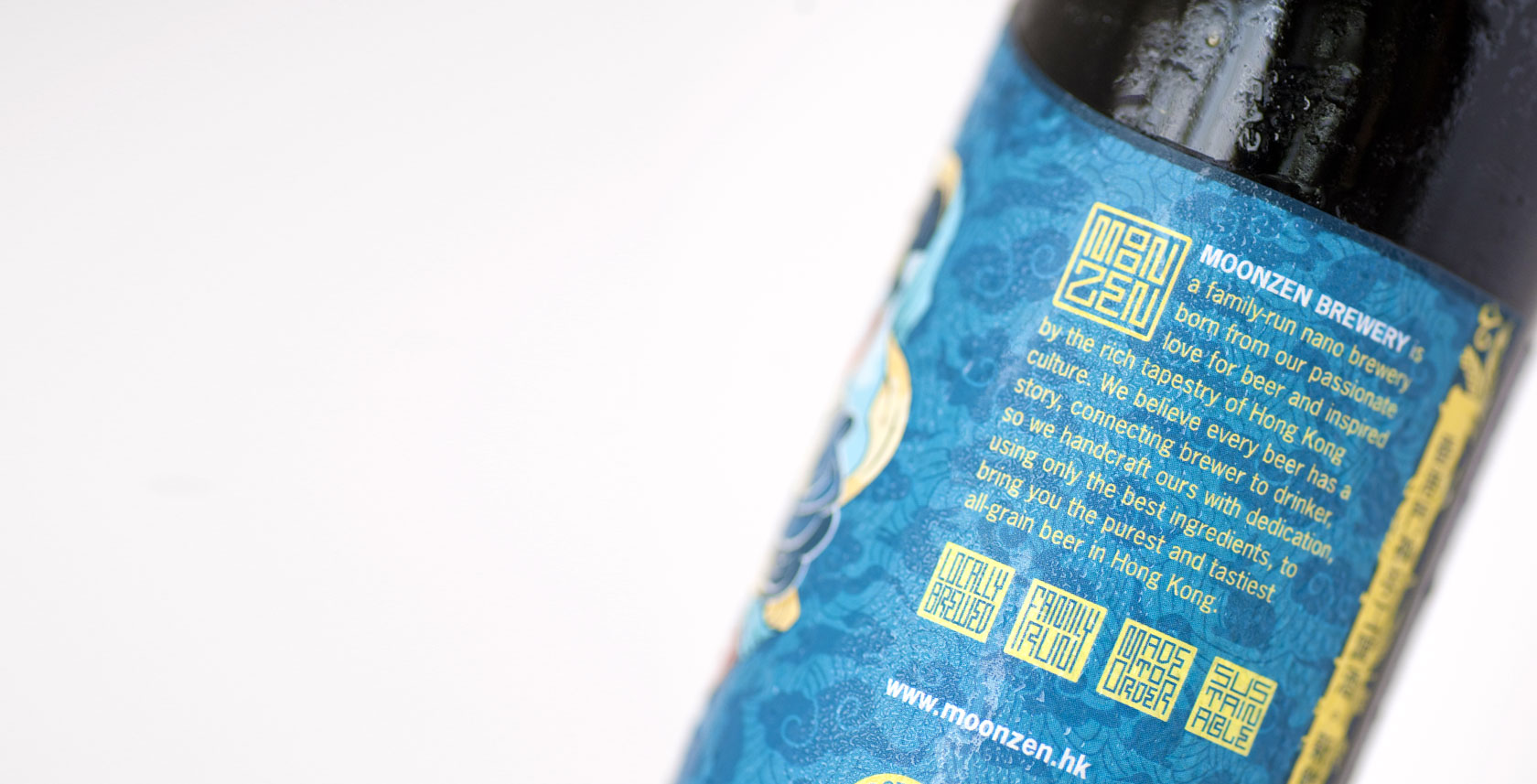 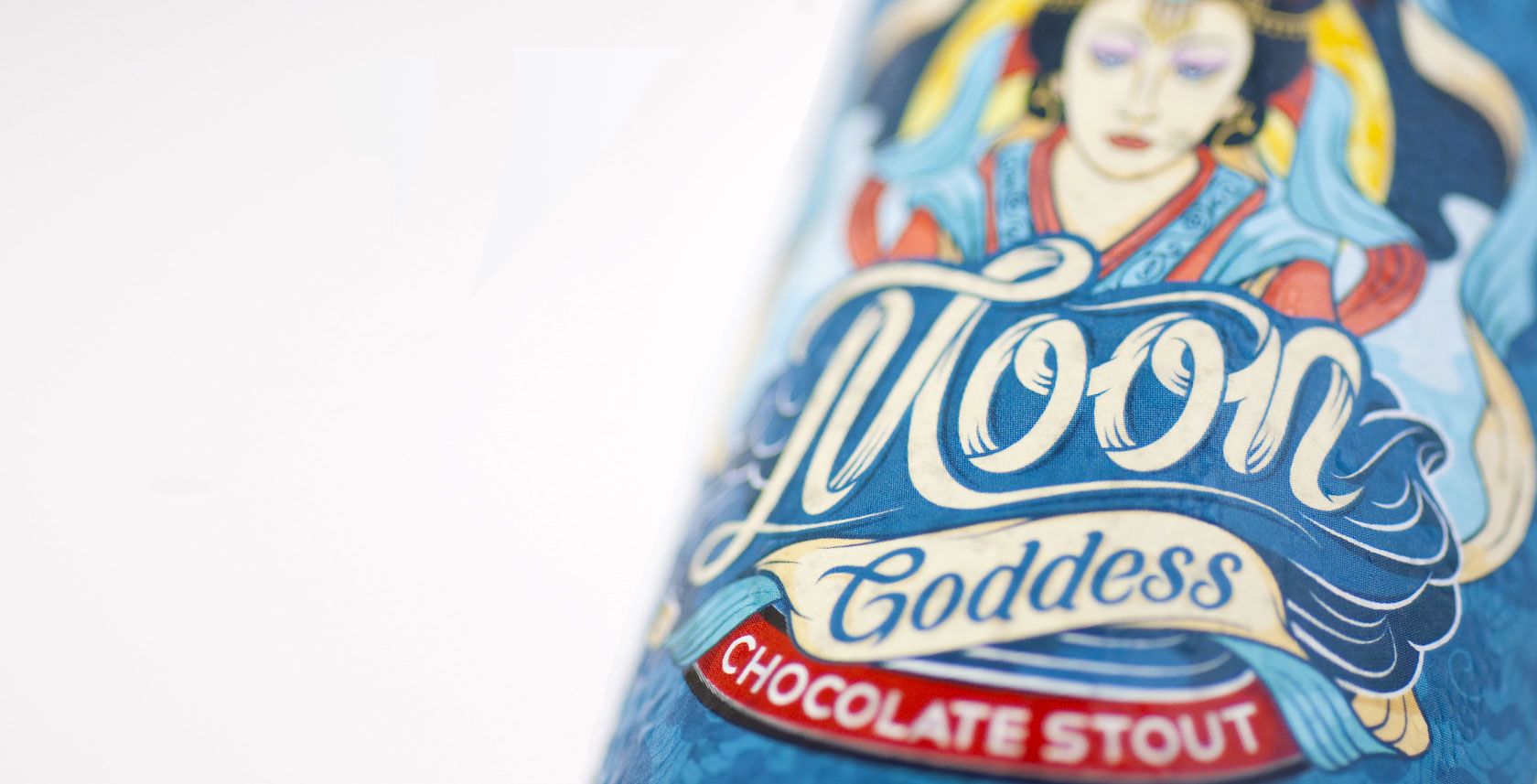 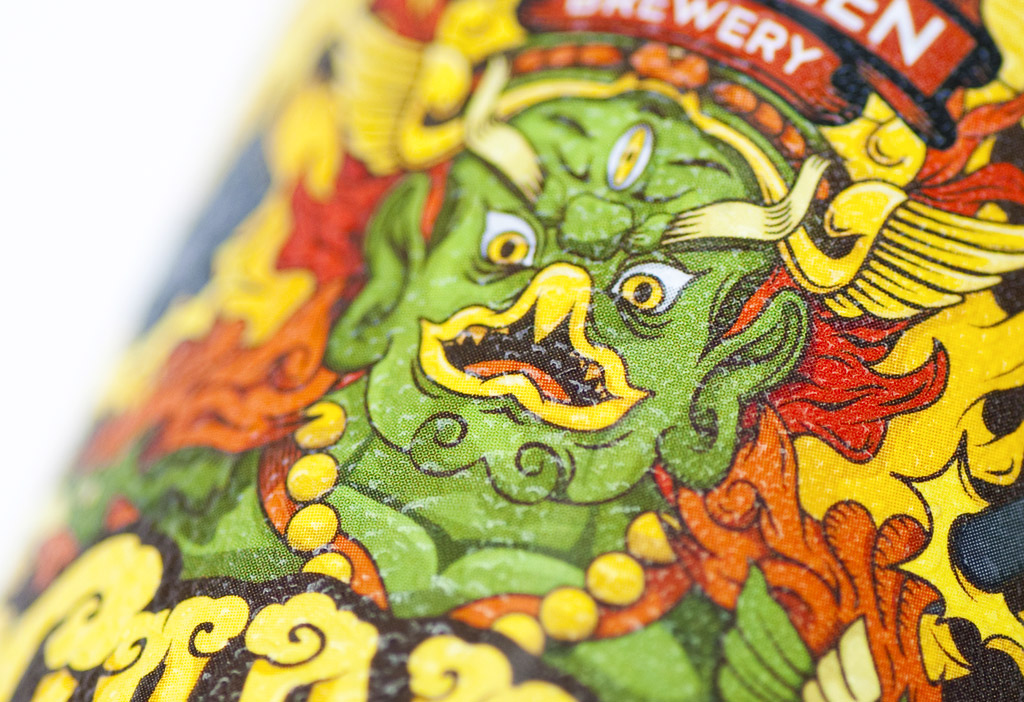 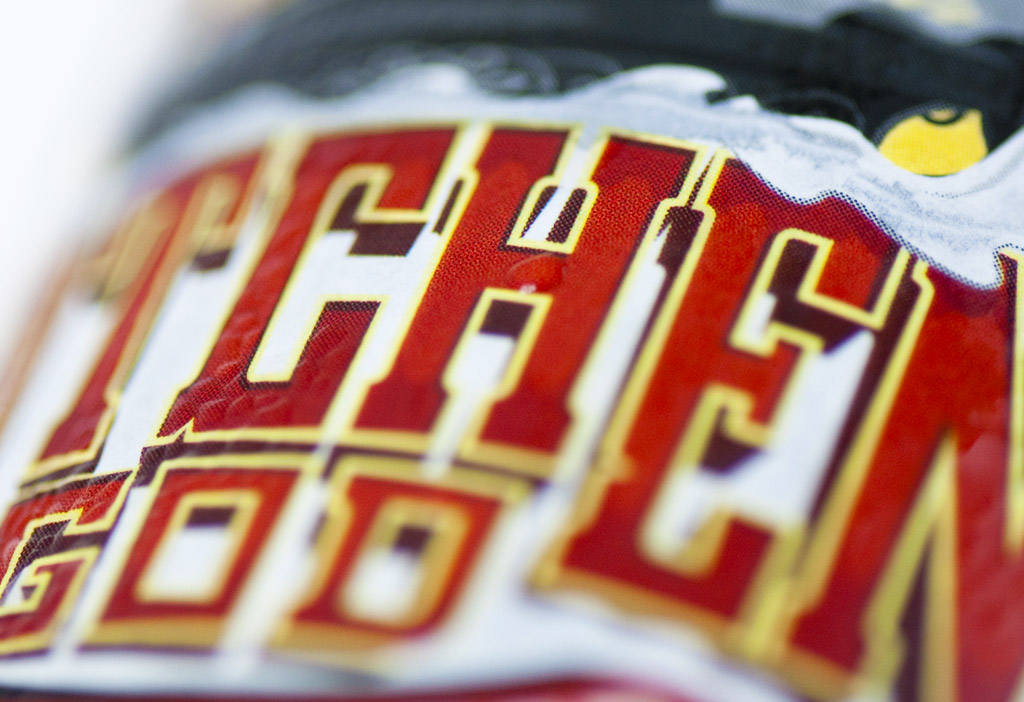 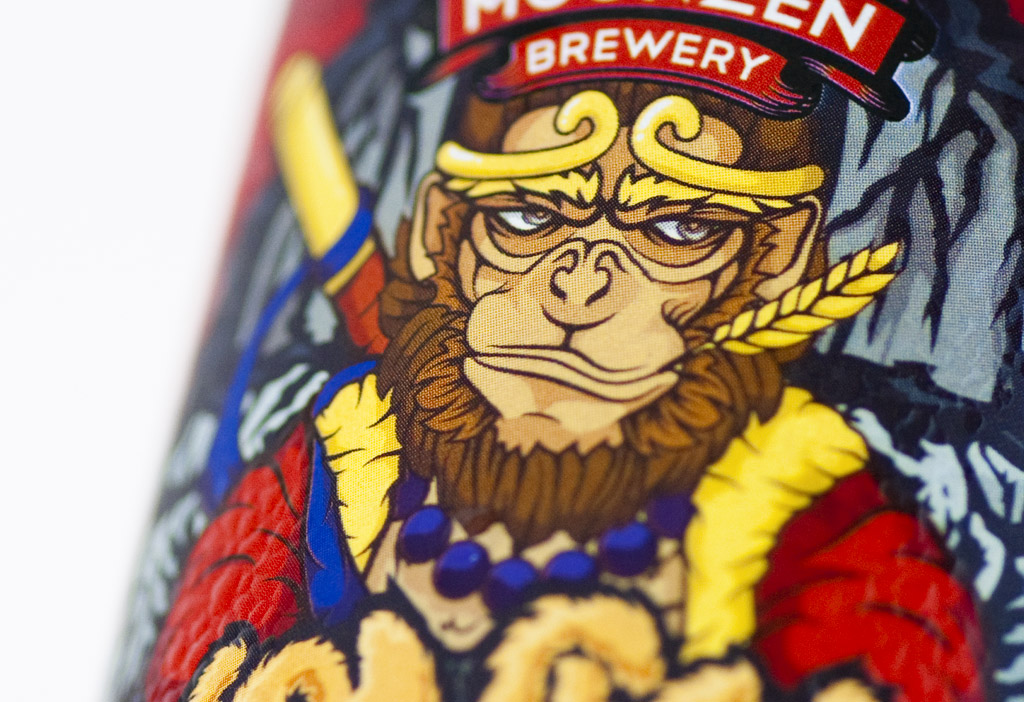 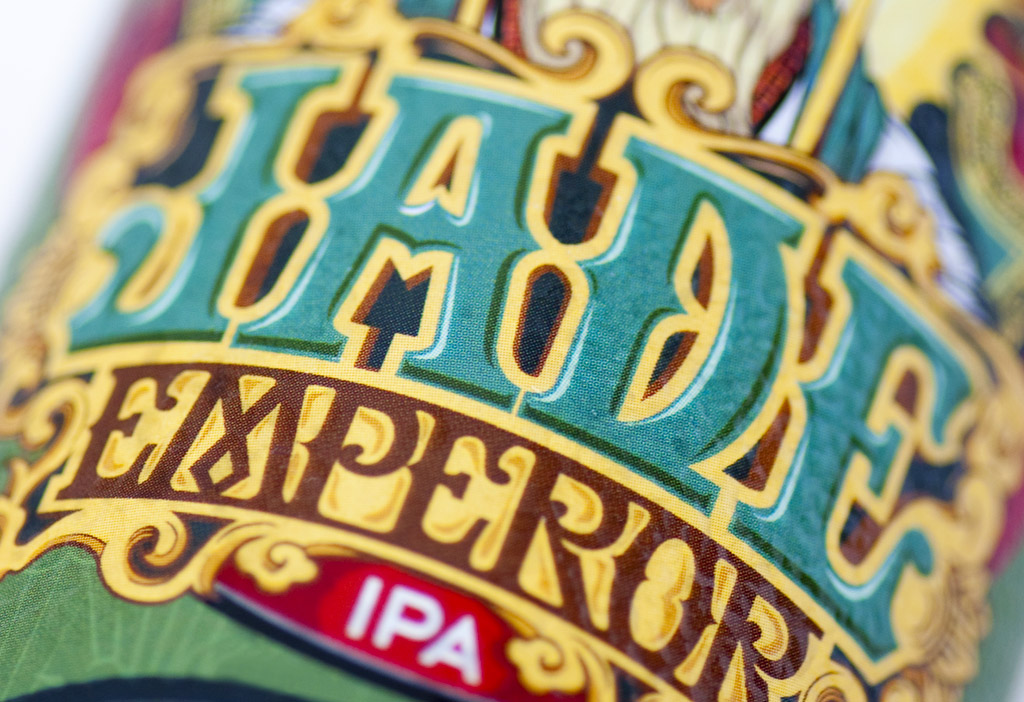 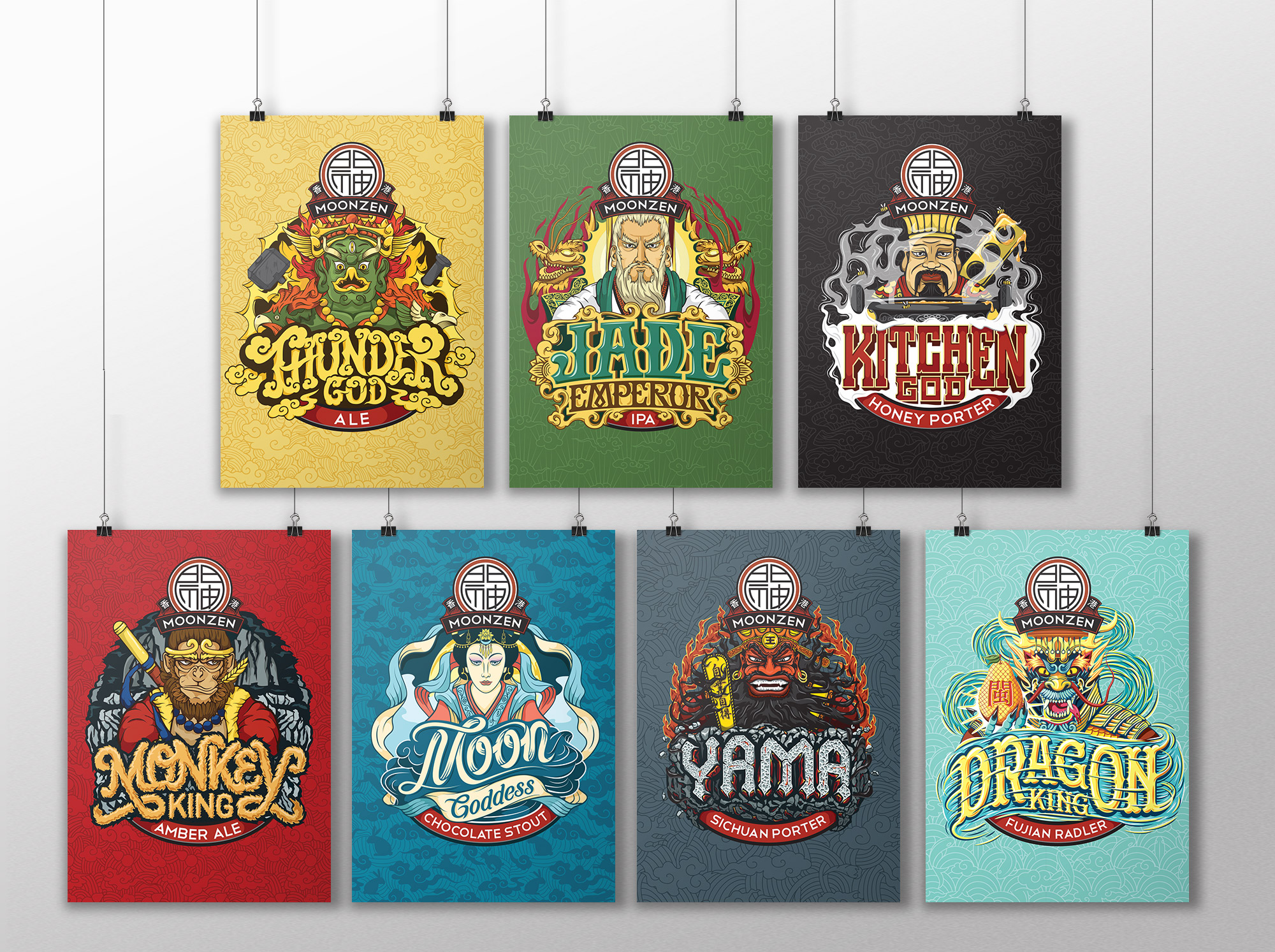 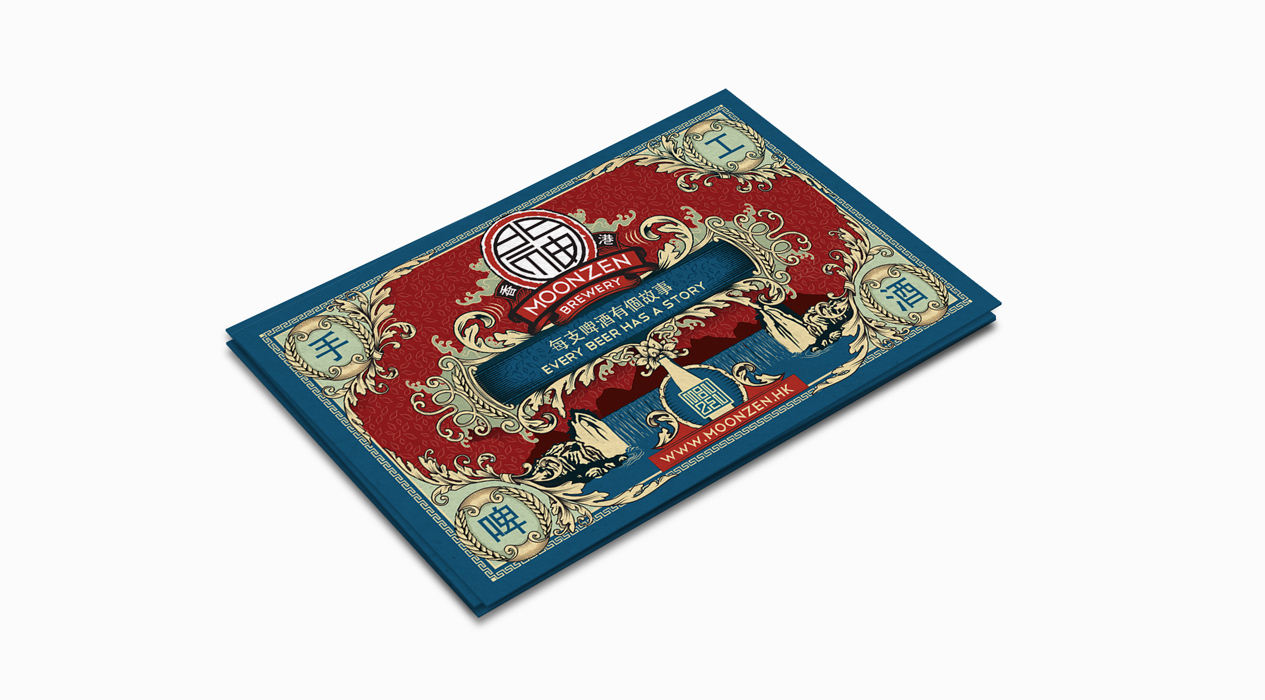 © All artworks contained on this website are copyright Yosuke Ando 2016. All rights reserved.